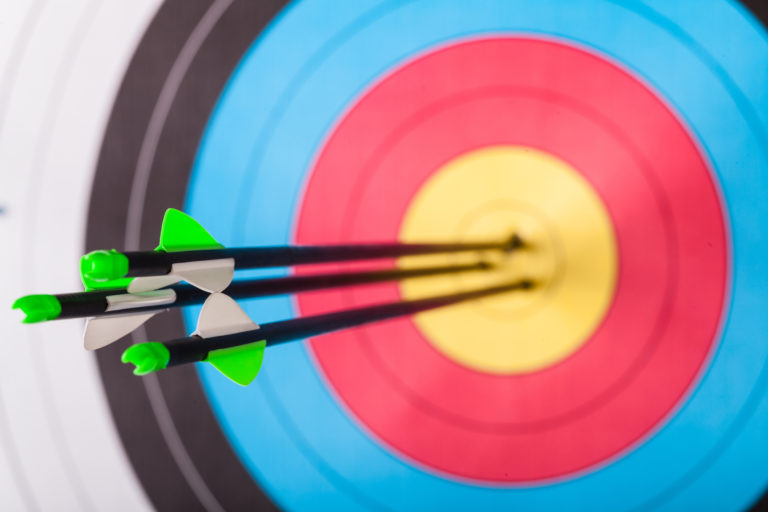 WARNING – If you are a vegetarian, vegan or an animal lover you may be offended by the story in this blog post.

When you’re presented with numbers you don’t know if they are buckshot or accurate. You often assume the latter when it is often the former.

You must often witness people plucking out of thin air, numbers such as budget estimates, estimates of probability and estimates of impact. It is very common because it takes time to get accurate. We often prefer the buckshot approach because we hit some part of the target. Unfortunately, the bigger the beast, the bigger the mistake to be firing buckshot.

My brother-in-law – who lives in the Yukon Territories of Canada – hunts annually for the family’s yearly meat supply. When he hunts large beasts like buffalo, he does not use buckshot. He relies on his finely-honed shooting skills and his precision equipment to down what is a massive animal. And he does it with one shot. Better for the animal and better for the quality of the meat.

In the past few weeks I have been speaking with my esteemed stats guru, friend and colleague who lectures at the University of Sydney Business School, Dr Andrew Pratley, about this tendency towards buckshot at the cost of accuracy. I raised with him the extent of Quantifornication (my word for the plucking of numbers out of thin air) that I see in business, in particular when people are trying to estimate really uncertain things. Like scenario planning during COVID!

Our discussion quickly turned to how easy it is to improve estimates in everyday business. Next thing you know we are on a mission to take on Quantifornication. Next week will be the start of a series co-written with Dr Pratley.