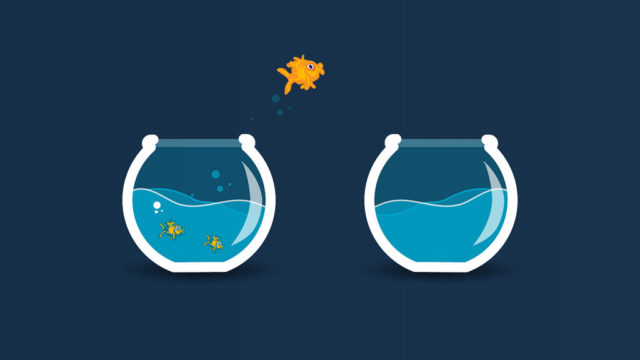 It is a question that’s difficult to answer, however, let me ask it anyway:

I’m not talking about thrill-seekers who love the adrenalin rush of high-risk outdoor pursuits such as base jumping, where there is no reserve parachute as there is no time to deploy one if the first one doesn’t work. These thrill-seekers are taking quite calculated risks and making a choice that many others would not. I’m talking about ignoring risk that is real and can be managed in what many might see as a reasonable way.

Take seat belts for example. They were first invented the century before last! The modern retractable 3-point seat belt was invented in the 1950s. However, seat belt wearing was not compulsory and it took government legislation, regulation and enforcement to get more than a minority of people to use them. Now that generations are being raised with the act of buckling up coming naturally to them, utilisation rates have reached very high levels.

Why did it take so long?

In the western world, which is the one I know best, the answer seems to be “freedom”. People don’t like being restricted. Anything the state, the executive or their immediate boss imposes on them that restricts their freedom sends alarm bells through people’s minds and bodies.

Every corporate support function imposes some level of restriction on the business units they serve. All is very well intentioned and most, if designed appropriately, will help the business achieve its goals. However, if you can’t overcome the feeling of “restriction of freedom” and replace it with something at least palatable for staff you are going to find it tough. Better still, link it to accelerated success for them and they will sign up much more quickly.