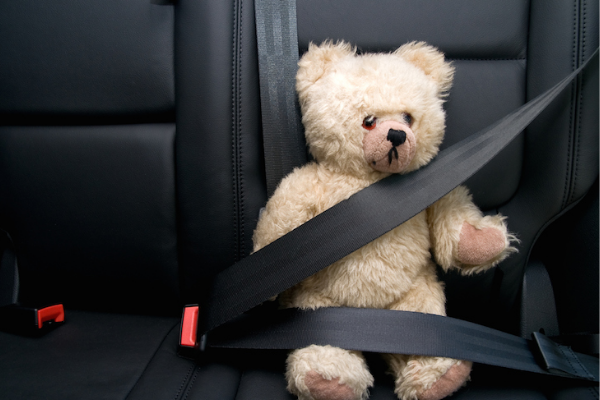 Restraints on the other hand are an attack on our freedom.

Take seat belts for example. They were first invented the century before last! The modern retractable 3-point seat belt was invented in the 1950s. However, seat belt wearing was not compulsory and it took government legislation, regulation and enforcement to get more than a minority of people to use them. Now that generations are being raised with the act of buckling up coming naturally to them, utilisation rates have reached very high levels. It no longer feels like a constraint on our freedom.

For some people, using measurement in decision making interferes with their freedom of choice. Measurement is a restraint.

One option to tackle this is to make measurement compulsory, like governments did with seat belts. And many organisations have. But many, many others have not.

Another option is to give senior decision makers the freedom they desire. Don’t present your advice and associated evidence, measured data, as providing THE answer. Provide it as a range of possible outcomes with various options.

Provided with the freedom to choose, decision makers are likely to act more rationally and be more fully behind the decision.