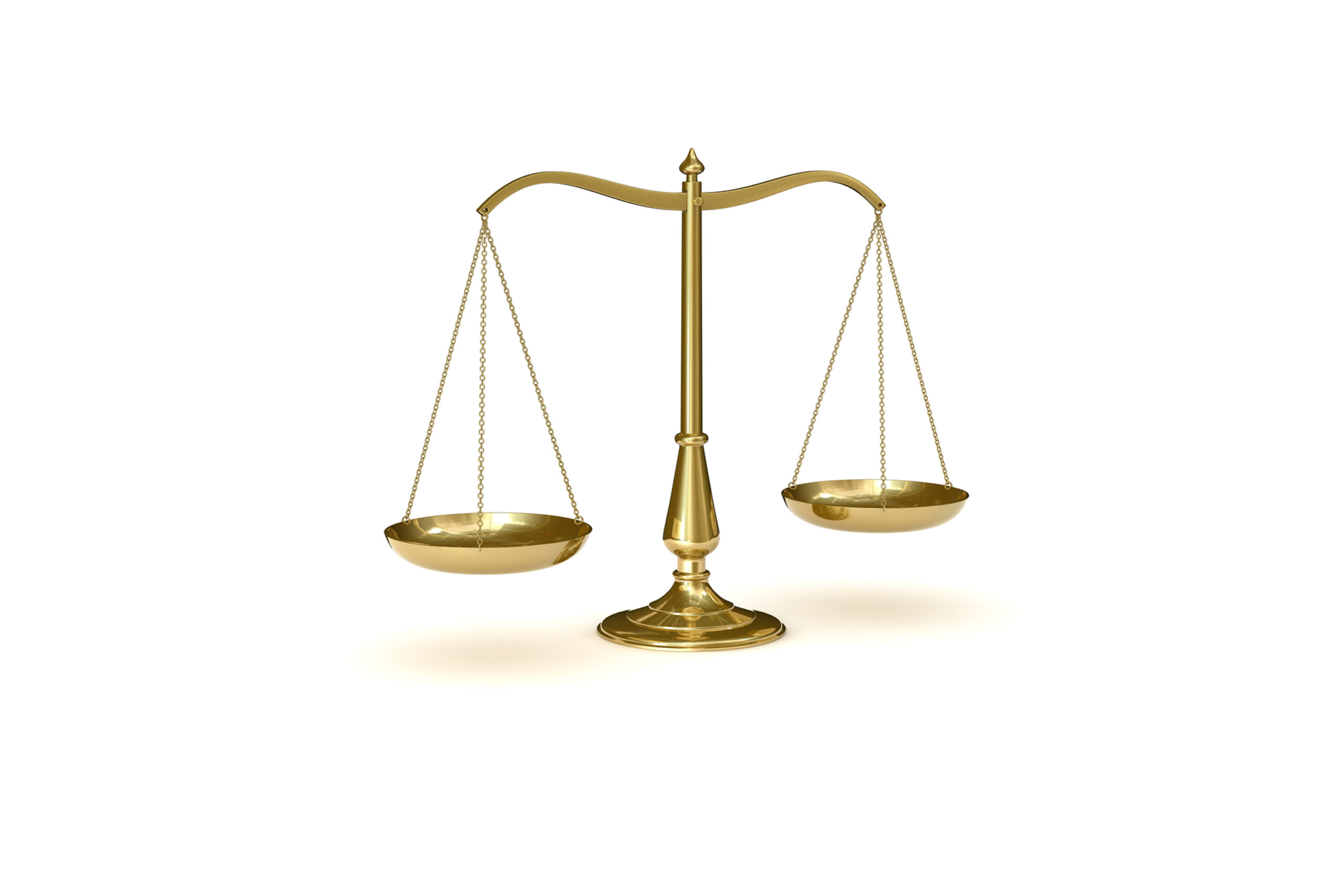 While the concept of “leading alongside” is a noble one for an internal adviser, it is not accomplished easily overnight. You see, the problem is the “unconscious” in “unconscious bias”. The decision makers you are trying to influence are not aware of the unconscious biases that may be clouding their judgement unless they have been trained to understand their sources and to recognise them. It is useful to understand and recognise the sources of their biases: genes, beliefs and aspirations.

Our unconscious biases stem from our genes, our beliefs and our aspirations.

Genes
A simple example of how our genes create biases is “face-ism” which I have blogged about before. The key point: we only need 200 milliseconds to form a judgement of a person. Evolution has taught us to be cautious of people who do not look like us and we know for sure that we trust people we like, even at first glance.

Beliefs
If we believe something we need good cause to believe something different. Therefore we are more likely to block evidence or advice to the contrary. For example, people who have a distrust in science and believe climate change is due to simple variability over millennia, won’t accept that climate change is influenced by humans as scientists have shown. No matter how much scientific evidence is portrayed. They don’t believe it because they believe science can’t be trusted.

Aspirations
Our aspirations come from many corners. Some we might have dreamt of since we were children. Others are created for us by our leaders and we are provided with incentives to realise those aspirations. Aspirations cause us to be blinkered. While the world needs risk takers who are blinkered to failure, we don’t need risk takers who are blinkered to the hurt that can be caused to customers, suppliers and of course staff.

If decision makers allow their unconscious bias to run unbridled, sooner or later their decision making will diverge from the values they purport to operate by. See if you can help them before they diverge. Once they diverge, help them to see why the situation arose.