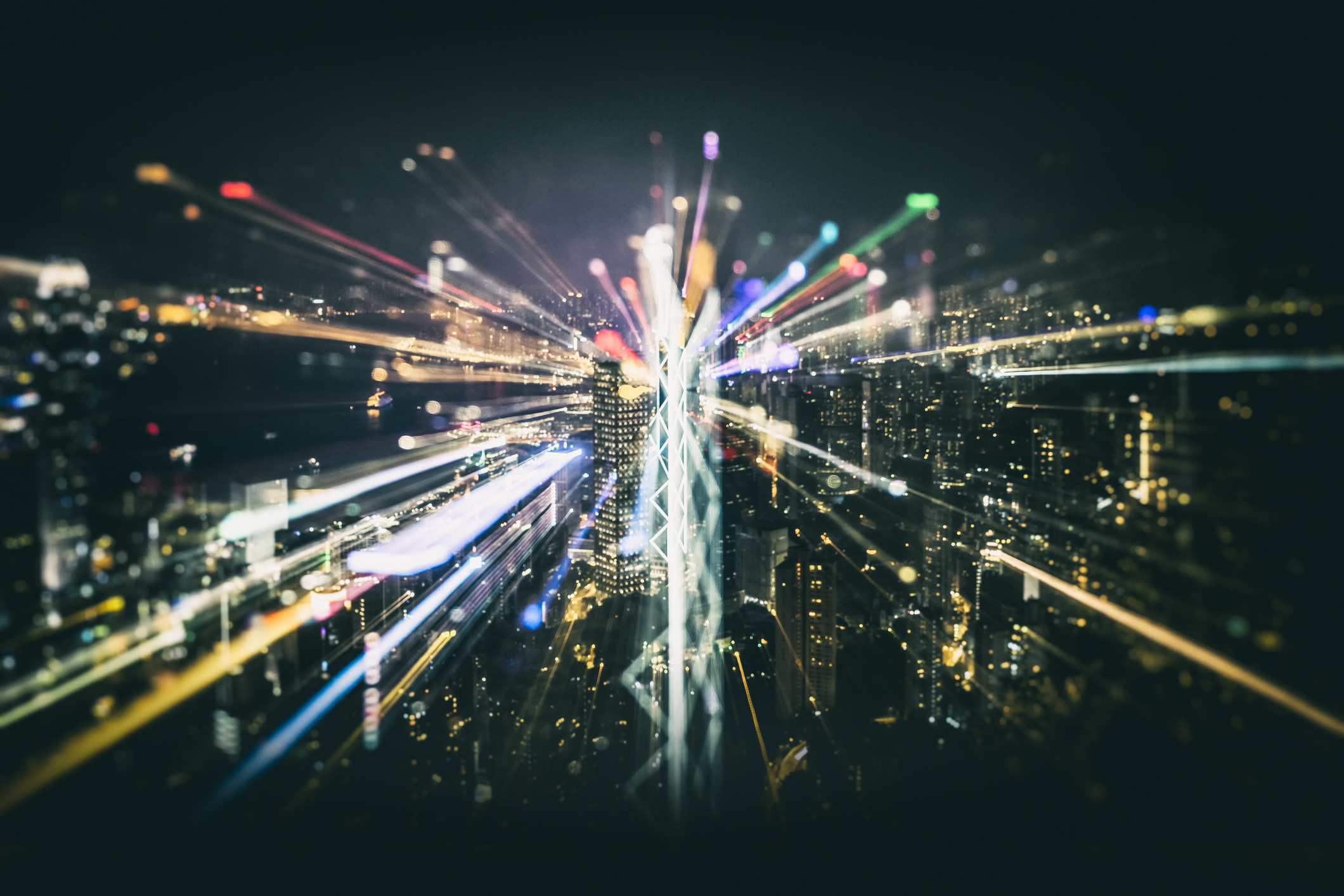 Lightspeed is fast. Really fast. If you followed The Hitchhiker’s Guide to the Galaxy series from the late 1970s and early 80s you would know how fast “really fast” is. A bit faster than when you travel in hyperspace.

Because of my full appreciation of the speed of light I was immensely pleased to read an article by Pat Barrett AO, Distinguished Honorary Professor in the Australian National University and Former Auditor-General of Australia, where he uses Einstein’s equation, E=MC², where C is the speed of light, to critique the implementation of the PGPA Act of June 2013. For those not familiar with the act, it is a reform act to improve the performance and the accountability of the Australian public sector. I won’t go into Barrett’s critique here, for all I want to do is praise his use of E=MC² to explain what ensures the effectiveness of the implementation of a strategy. Here is how he puts it:

“I am adapting a well-known equation – E=MC² – to suggest that implementation effectiveness will largely be about management and commitment – with a particular emphasis on the latter.”

There you have it. It is bleedingly obvious, but it is so elegantly put. If you don’t have buy-in for your strategy, it will be ineffective.