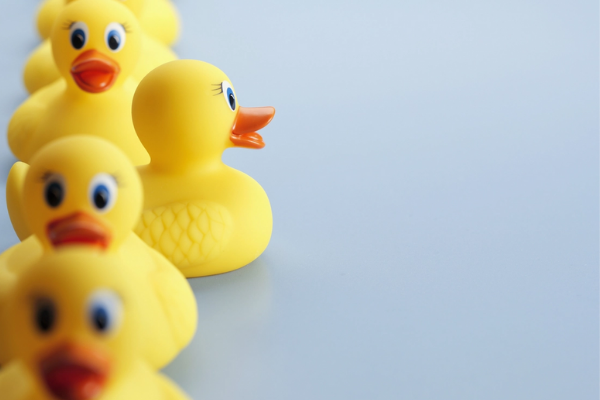 No doubt you have heard of groupthink, how the desire to conform – so a group remains of like-mind – can lead to poor decisions. There is another phenomenon at play that I call organisation think, through which the culture of an organisation influences HOW a decision is implemented.

The effect of organisational culture on decision making was powerfully driven home for me by reading Essence of Decision: Explaining the Cuban Missile Crisis (2nd Edition) by Graham Allison and Philip Zelikow. In short, leaders make decisions and staff implement them, which requires them to interpret meaning and to identify means of achieving perceived goals.

In the case of the Cuban missile crisis, Khruschchev failed to account for organisation think. The Soviet mission was ostensibly a secret operation. The US was not supposed to know. But when the Soviets built missile bases in Cuba they did not camouflage them from the air. Why?

Allison and Zelikow suggest it was because the Soviet forces responsible implemented as they had always implemented — according to the manual. The decision had been made not to camouflage bases in the Soviet Union to aid speed of deployment. That is, agility was chosen over secrecy. When it came to the deployment in Cuba, the message did not get through that this deployment was to be different. And when the skies cleared sufficiently, a U2 spy plane was able to get the evidence needed that would ultimately put Khruschchev on the back foot causing him to order a withdrawal of the missile bases.

The lesson for senior leaders in organisations is the importance of understanding organisational culture when making a decision in order to understand how a decision will be interpreted and whether it requires cultural change. If the need for change is not identified and managed, the initiative is likely to fail or at least be heavily impaired.

I explore this concept of organisation think in my new book Risky Business: How Successful Organisations Embrace Uncertainty.

To learn more about organisation think you must come to my ONLINE book launch on Thursday 25 February at 4pm AEDT after which you will receive a FREE copy of my book.

REGISTER HERE. Be one of the first 50 to register AND attend and Risky Business will come to you with an additional gift.

Stay safe and REGISTER for the online launch!