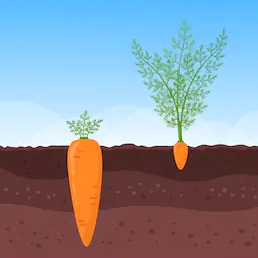 Laid out in front of you are a range of scenarios as to how the coming months might play out. You have already been shocked and surprised since our world got turned on its head. How many more surprises are coming your way? What might you do about them?

Early in the COVID-19 crisis I reached out to some of my clients who I knew would be responding on behalf of all of us. Health, emergency services and the like. I offered to help with scenario planning. They took up my offer.

One of the key assumptions I worked with was, if Italy could get as bad as it had, so could Australia. A reasonable assumption given the amount of media commentary issuing similar warnings.

However, the message from Chief Medical Officer, Brendan Murphy, was different. Our testing regime would make the difference. So, I went looking for evidence. And sure enough, our rate of testing per head of population was way higher than most other countries. Even more importantly, our % of positive tests per 100 tests was way lower than other countries. We were near to 1% whereas other countries like the US and Canada were closer to 15%. Meaning, the virus had spread much further in those countries than it had in ours.

Testing assumptions is critical to any assessment. No more so than in highly uncertain times.

Remember, never ASSUME, as it may just make an ASS out of U and ME.