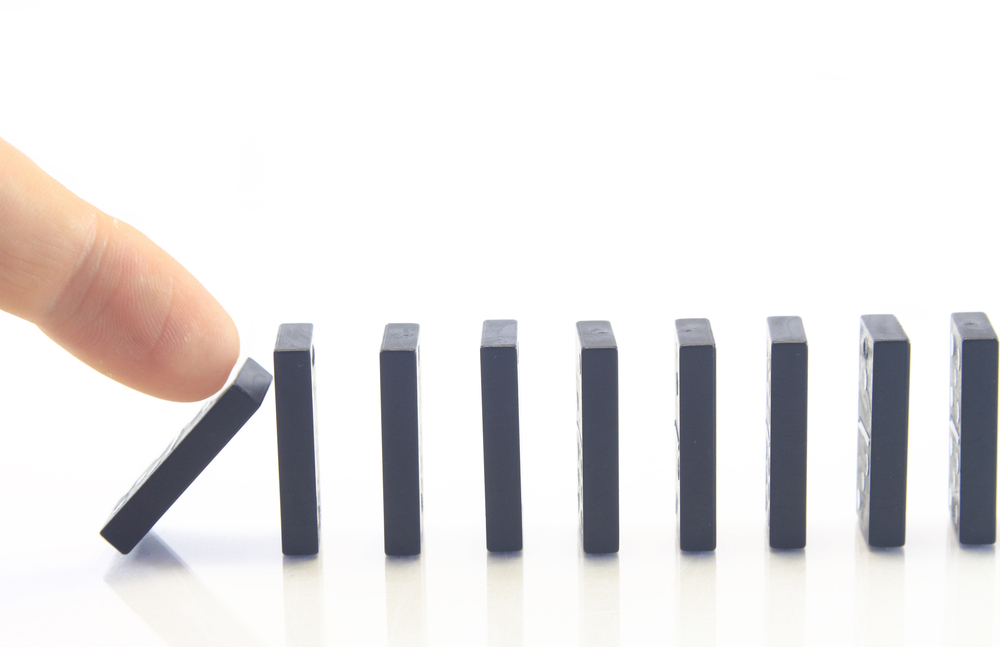 Sometimes you need to go beyond nudging decision makers. However, the personal risk you take when challenging a decision depends on culture.

Last week I was given cause to reflect on my time at HIH Insurance and the causes of its demise in 2001. While there were many, and people with different lenses could easily come to different conclusions, my view is that the culture did not allow sufficient leaders to speak their mind.

The CEO, Ray Williams, was a powerful personality. One of the most caring, thoughtful and engaging leaders I have experienced. He was able to inspire belief in the mission. Unfortunately, he was so good, it was not part of the culture of the organisation to criticise him.

Ray also put great trust in his senior leaders. Many had been with him for more than two decades. And without the checks and balances now expected in modern insurance companies, one senior leader after another were able to dig themselves into a financial hole that ultimately the organisation could not dig itself out.

Many risk professionals see their job as one of “oversight and challenge”. My message to them is, unless you have a very mature culture where the psychological safety exists for open and consequence-free questioning of decision makers, stating that your role is to oversee and challenge makes your job more difficult. I say to them:

“Senior leaders like being challenged ………. when proven right! And nobody on this planet likes to be ‘oversighted’!”

So instead of having the difficult conversation decision after decision, a smarter approach is to have one big conversation about the extent that psychological safety exists in the organisation so people can raise their voices, be heard and feel safe to do so.