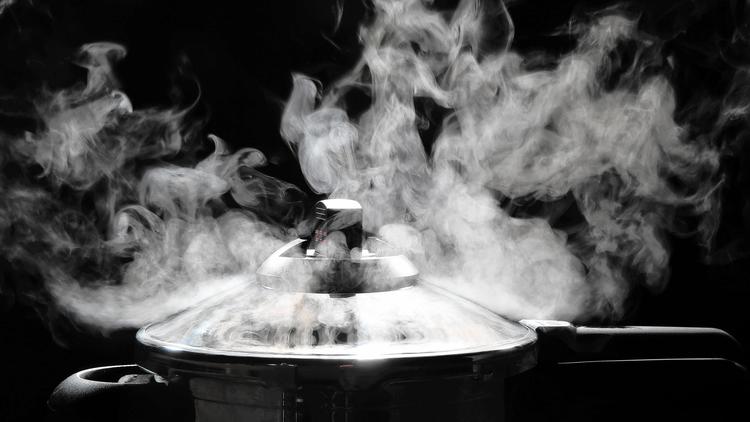 At the RMIA Conference in Canberra a couple of weeks ago there were several speakers discussing very high-risk environments such as journalism from the front lines of Iraq. One of the keynotes was by Jerry Grayson, a helicopter pilot in the Royal Navy. As well as talk about high-risk environments, he also made a comment at the end of someone else’s presentation that gave me a new insight that is key to understanding how easily poor cultures can be born in organisations. Roughly, he said this:

My most high-risk environment was Kuwait in the first Gulf War. Day one, I felt that everything around me was just crazy. Day two and subsequent days it seemed less crazy. Before long it was my new normal.

While by no means the same, his comments made me reflect on teams under pressure in organisations. They will often find “a way” to get the job done. If the pressure continues, the behaviours chosen continue. Soon the broader culture of the team reflects the new behaviours and becomes the new normal. As staff change over time, new staff come in and are inducted into the new normal. The poor culture is strengthened.

Then one day, someone finds out about the way you have been getting things done and points out the poor behaviour. Everyone starts looking for someone to blame.

While the team made its own choices, the pressure they felt under was the driver. So, senior leaders in organisations: be careful what you wish for. Better still, while you want to keep the pressure on, make sure you are constantly reinforcing the values of your organisation. Pressure is good but not at the expense of values.