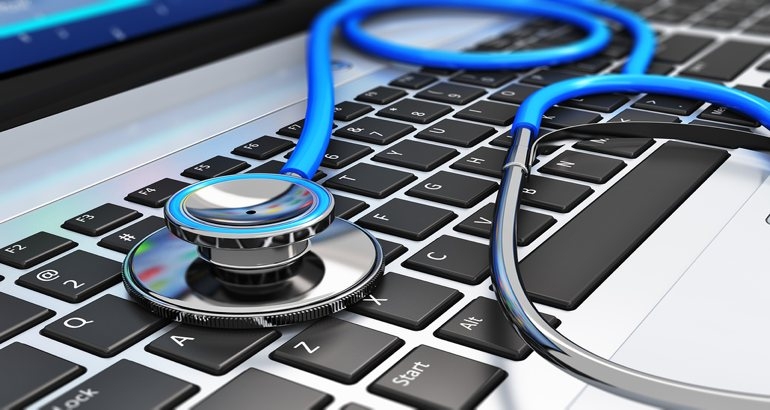 Whether you are planning to lead on tackling a problem in your organisation or an opportunity to improve your own leadership, diagnosis comes first. A mechanic should not start stripping the engine before conducting some diagnostics. Nor should you buy a personal development book without asking yourself what type of book might serve you best.

In The Practice of Adaptive Leadership, Heifetz et al makes the point very clearly that there are two core processes to leadership. Diagnosis and action. And that diagnosis precedes action. They present a 2×2 matrix showing the four different positions you could be taking in your leadership role. I have gone one step further and named the quadrants with the key action you should be undertaking in each. See Figure 1. 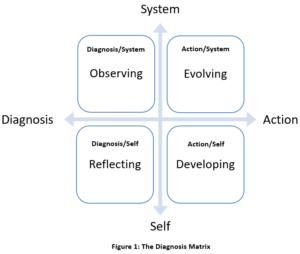 I remember one poignant moment early in the program that brought home to me that I was in a leadership DEVELOPMENT program, and not a program to reward only my exceptional leadership.

We were split into teams and I was picked by the team as team leader. We also had to pick a deputy leader. I quickly nominated a person in the team who I liked and had developed some respect for. There was immediate rebellion in the team and I was quick to learn that while they had elected me their leader, they had not elected me as universal decision maker on all things affecting the team.

The learning curve had begun. I was in a Leadership DEVELOPMENT Program and the diagnosis had started!