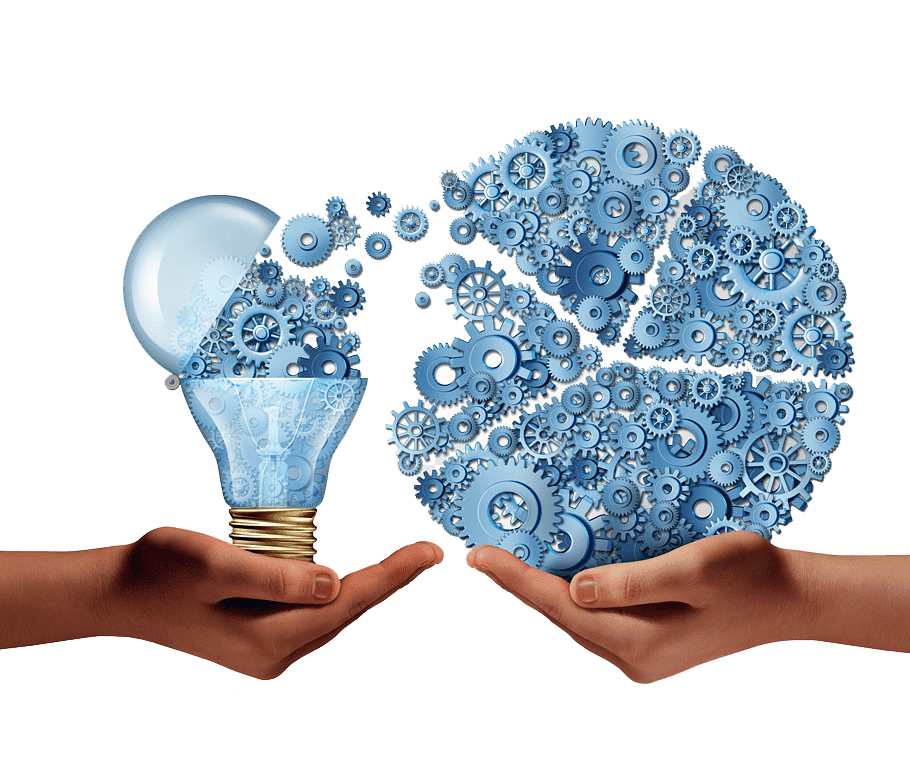 According to passiton.com and brainyquote.com (see I’ve done my research, the internet never lies, right?) Marie Curie said “Nothing in life is to be feared; it is only to be understood.”

For those of you who are not right up on Curie, she was a scientist who discovered the chemical element now on the periodic table called polodium (named after her native Poland) as well as Radium from which we get the word radiation. Curie was a wonderful scientist who was awarded the Nobel Prize in Physics in 1903 and in Chemistry in 1911.

Her words about abandoning fear and seeking understanding are very true and not so true. First the untrue. She and her husband did not understand the risks they were taking when they were working with polodium and radium. They did not feel well at times and worked with hands that became red raw from handling radioactive material. They suffered from what we now know is radiation sickness. Curie died after her husband in her sixties. Neither lived particularly long lives.

On the other hand, when it comes to something like industry disruption she was so very right. You and I should not fear it, we should look to understand it. Look for early disrupters in the form of start-ups or new initiatives of competitors. Then go a step further and work out how you might disrupt your own industry. From there you have choices. Some may be tougher than others. However, at least they won’t be forced on you.

Have I caught your interest in disruption? I hope so. check out my last few blogs on disruption. I think there are some very good tips for you to consider following.