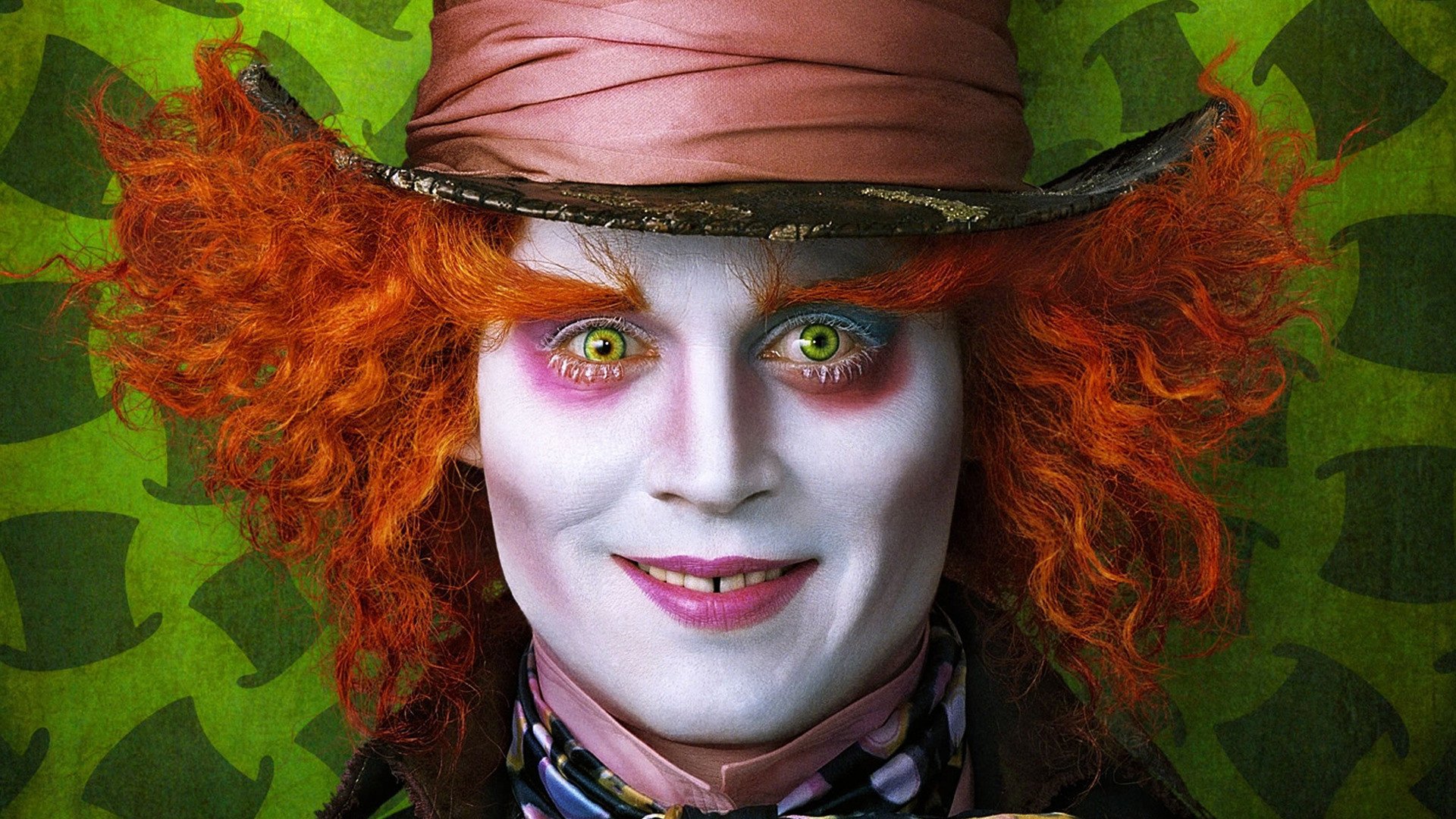 To you and me the disrupters are as mad as the Mad Hatter from Alice in Wonderland. And you could be led to believe we all live in Wonderland. Not true. Only some of them are. Then there are the ones that large smart investors back.

A couple of years back I went to an evening seminar to observe a fireside chat between the COO of start-up Finder, Jeremy Cabral and his friend Willix Halim, COO of Bukalapak. Bukalapak is an Indonesian tech unicorn (a unicorn is a privately held company with a valuation over $1 billion).

Bukalapak was one of Indonesia’s largest e-commerce marketplaces. Halim described it as the Amazon app for Indonesia. You could buy a bus ticket or access finance on it. They were working to get more and more and more options onto it.

Halim also explained this was a critical tech start-up play. There were four contenders and one would become the Amazon of Indonesia, if not a large chunk of Asia. Much was at stake.

Then he mentioned that he was due to stay in Australia a few more days. However, he had heard that day that one of their main start-up competitors had announced they had just raised another US$30M in funding. He said he was heading home in the morning, to help raise that and then some.

There was no stress. No sense of a risk of failure. Equally there was no “pomp and circumstance”. It was just what was needed to be done. What would be done.

I thought to myself, while it sounds like he is mad as a hatter, he simply lives in a different world. He and his colleagues think differently. And with the backing of companies like Alibaba Group Holdings through its Ant Financial Services Group and the Singaporean sovereign wealth fund GIC, you know the game is a serious one. One where there will be one big winner and many, many losers.

If you are now thinking you want to investigate disruption and the risk and opportunity it presents to your organisation, head to my blogs recorded on my website and check out my last few blogs on disruption. I think there are some very good tips for you to consider following.