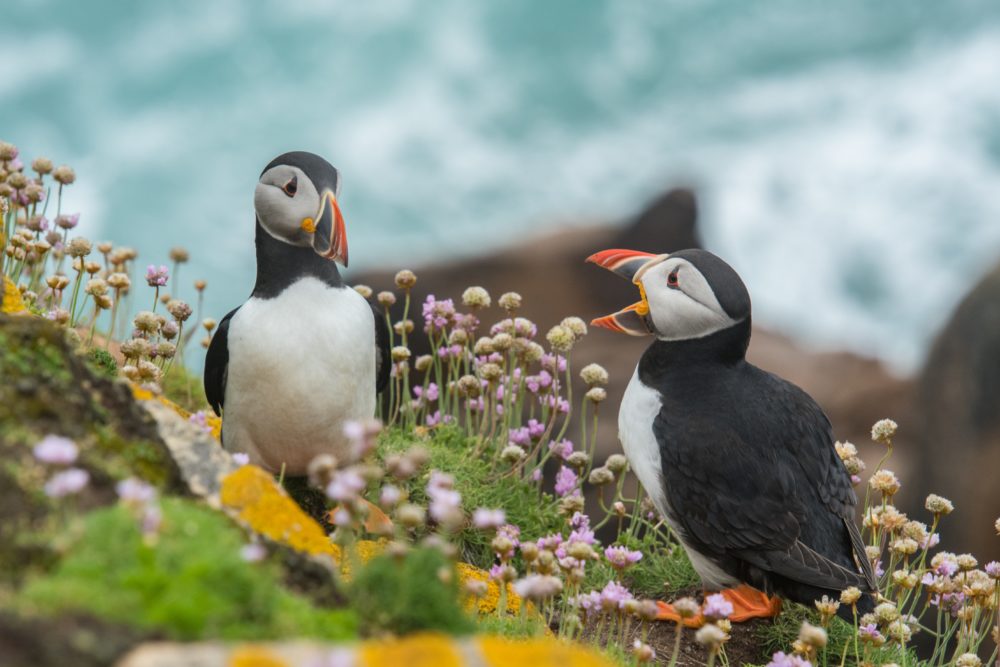 Sanjay Verma was 5 years old when he was at parent teacher night with his older sister. He turned to her and asked why other kids in the room had parents there and he didn’t. It was then his world turned on its head. It was too much for his young mind to fully comprehend but he knew what his sister told him was big. She told him that once they were ten. They were mother, father and eight children. Now they were three, the two of them and their older brother. There had been a bad accident.

I use Sanjay’s story to explain the passion I have for managing complexity for profit and safety. You see, when Sanjay’s family was decimated I was just about to graduate as a chemical engineer. In many ways the chemical industry is an industry to be proud of. Look around your home or office and just about every piece of it has not been touched in some way by the industry.

However my industry has been responsible for some of the greatest calamities the world has scene. Bophal killed thousands of people, the BP oil spill ruined not just the environment and took perhaps tens of thousands of wildlife, it also brought many families to financial ruin.

Last week I urged you to influence your board with pictures, this week I urge you to tell them tales. Why? Because stories create strong emotions and decisions are heavily affected by emotions.

When you provide your advice to a board and the decision goes against you, most likely you lost the battle of emotions. Some other, stronger emotion, dominated your board’s thinking.

My first book had lots of stories in it and it is rewarding when talking with someone who relates one of those stories back to me because it stuck in their mind. And that is why I have a whole section on storytelling in my new book about influencing, Winning Conversations: How to turn red tape into blue ribbon. It will be available within weeks.