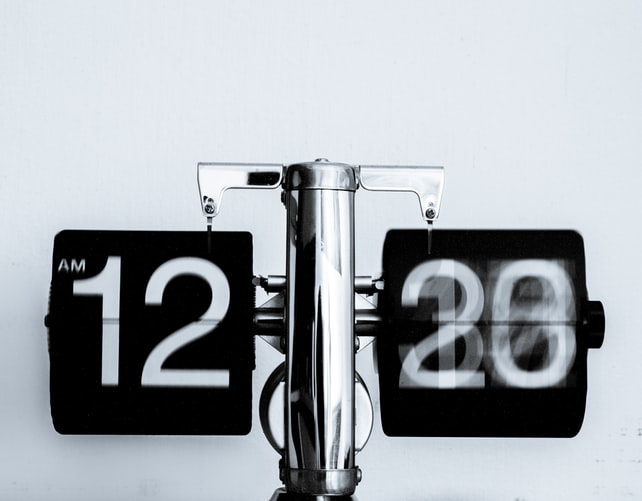 There are many things that occur to disrupt you. From what I am seeing from my travels across the private, public and not-for-profit sectors, right now one of the biggest disruptors is the dreaded restructure. There are so many restructures at the moment it is really f#(%ing with a whole lot of people’s heads. Hence a “refructure” phenomenon.

Why so many restructures at the moment? Is it because the whole world has changed? The Trump, China, climate change and AI phenomena have been with us a while now. Is it a realisation of the momentum behind them and the potential impact? I’m not so sure. I have a different theory.

KPIs/milestones do funny things to people. Just have a look at the behaviours uncovered at the Royal Commission into misconduct in banking, insurance and superannuation. Crazy stuff like bankers putting some of their own money into a kid’s bank account to hit a KPI on new kids’ accounts opened. In my first book on decision making, DECIDE, I write about the topic and use the example of elite sportspeople who crack under pressure. As a cricketer approaches 100 runs or a golfer stands over a putt to win a big tournament.

I have a theory that the milestone that is causing all this restructuring is the milestone 2020. It sounds big doesn’t it? It sounds like we need do something bigger in the next decade. And the restructure is needed now.

Maybe my theory is bollocks. Irrespective, restructures are disrupting and with the amount of them happening right now, there are many, many people disrupted and decision making has either stalled or is being affected.

My advice. As with any disruption. Take a moment to take a breath. Get a handle on what has really changed. Then decide whether or not it is time to worry or not. And then, don’t worry. Take action. Action is the best antidote to disruption.