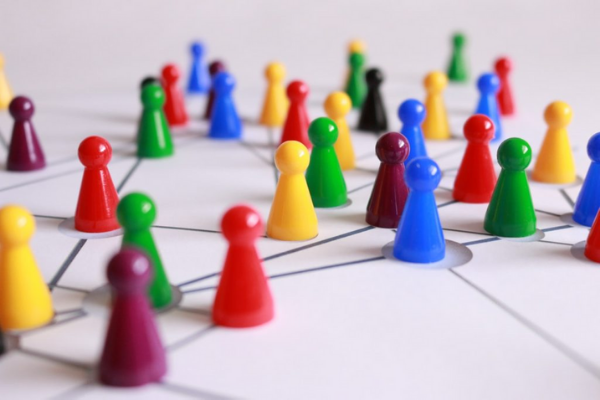 Aaron Dignan, in an excerpt from his book Brave New Work on ‘Changing Organisational Mindset’ explains the difference between complicated and complex by comparing it to the difference between a car and traffic[1]. Everything about a car has been worked out by scientists and engineers and how it moves is predictable. We can’t predict precisely how traffic will move despite our best modelling efforts.

Now think about your organisation. Can you predict with certainty the behaviours you see?

No. An organisation is a complex system. It can’t be controlled. It can only be influenced.

Dignan goes on to explain that despite our best attempts to control an organisation through policy, process and system, it proves impossible. We end up with plenty of rules or constraints, which creates friction and organisational drag. The way to nurture the culture of an organisation, he argues, is to create the right conditions for individual decision makers to find a way to achieve organisational goals. 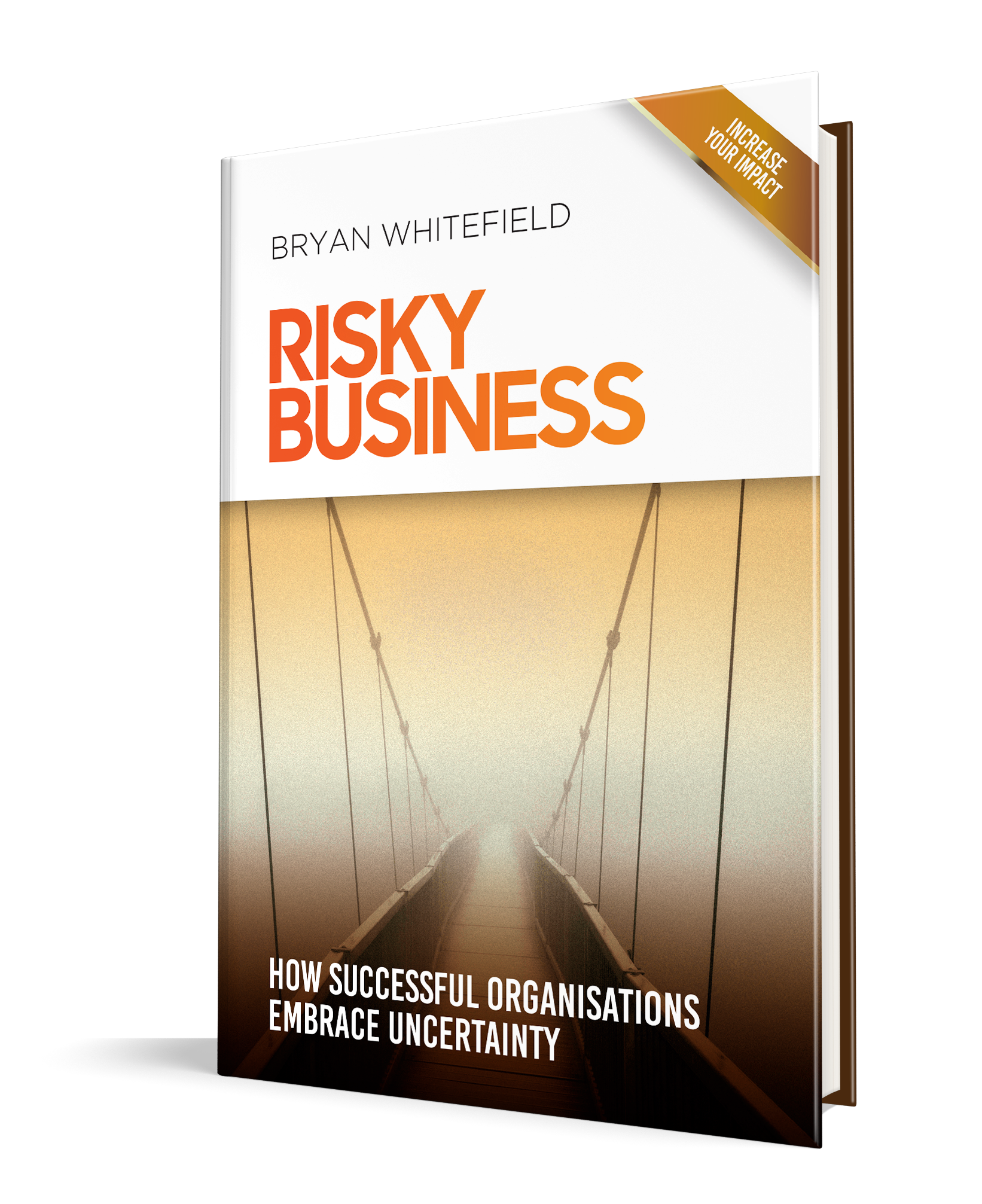 Therein lies the secret of good risk management. While we live and preach a world of controls, be assured, you can’t control the organisation as a whole. Only some of its components. You need to step back and take a big picture view of the organisation and work on influencing behaviours until there is a collective consciousness that is reflected in the organisation’s culture. One that results in leaders applying risk-based decision making in pursuit of objectives.

In my book Risky Business: How Successful Organisations Embrace Uncertainty, chapter four is titled The Agents of Complexity. In it I explain how regulators, stock market analysts, government ministers and many others are agents that create complexity. And I highlight some of the ways to deal with them by influencing their views and approach. Speaking of influencing, check out my Persuasive Adviser Program – the next one is being held on the 29th & 30th of March.

Stay safe and keep on building your influence!