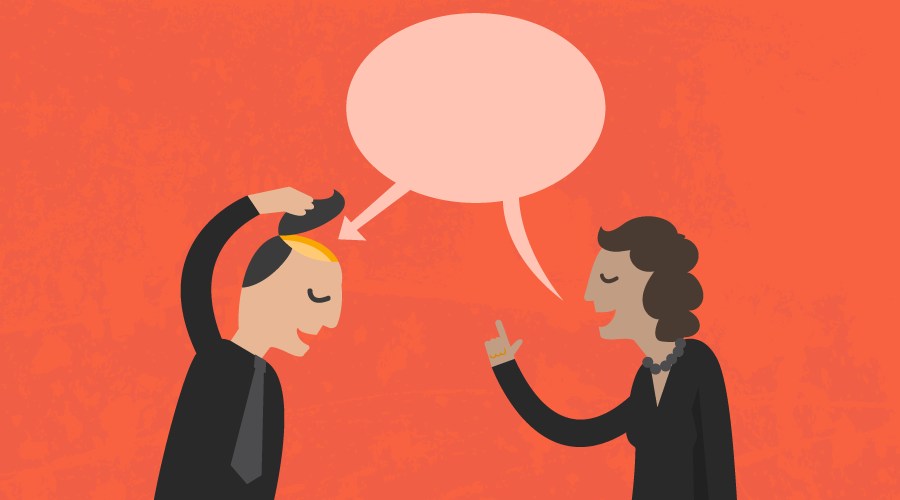 Listening is important in any conversation. However, listening to the voices that you don’t normally hear from is critical at this time. Those from outside your normal circle of trusted advisers.

I run a mentoring group once a month. At my most recent one I presented my views on Adaptive Leadership which gave a lens to look through to view how our organisations are responding to the current crisis. A common theme that came through strongly was that the best leaders were most definitely communicating broadly. And not just communicating with updates, they were facilitating two-way communication. And of-course, broad, two-way communication allows you to listen to those outside your inner circle. A core attribute of adaptive leadership. Here are a couple of examples:

One of the members of my group, who is a senior leader in a hospital environment, shared a video that had been prepared for all staff. It was led by the CEO followed by a star-studded cast of senior leaders from the hospital. Who were they? They were leaders who were clinicians, human resources, facilities management and from several other core operational areas. What were they doing? They were answering questions from staff that had been sent in. Everything from advice on the virus and PPE supplies to issues of leave and screening of staff. By asking for their questions the leadership group were hearing their concerns.

Another member of the group from an insurance company described how quickly and easily his organisation had adjusted to remote working. The organisation already had a significant level of devolved decision making, another critical element of adaptive leadership, but it was the approach of the senior leaders with two-way communication that was so impressive. Every team member received a phone call from a senior leader each week through the first month of working from home. Every team member. Every week. And each leader did plenty of listening.

While not discussed explicitly, I am sure that what was being heard was being reflected on in senior management meetings. At least weekly.

I know many of us have a lot on our plates. Everything seems to be taking a little longer, even if we are moving forward. However, prioritising reaching out further to staff (than you normally would) is something you are likely to find highly rewarding. Especially if you listen!