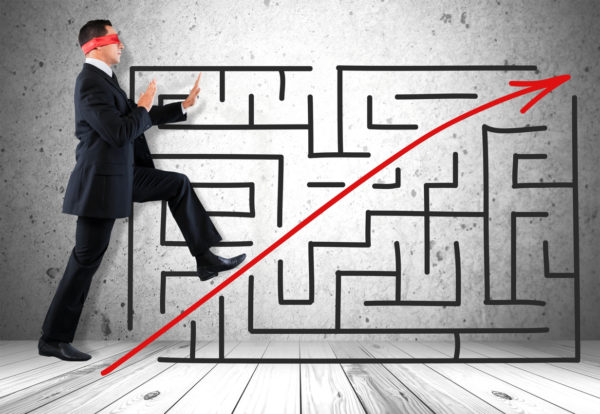 Stats don’t lie. The research of Professor Paul Nutt of Ohio State University into nearly 400 strategic decisions by major corporations showed that a mere 50% of decisions were successful. I think much of it can be explained because the leadership were implementing in the dark.

Organisations develop their own way of doing things. It’s cultural, a form of organisational creed.

When it comes to implementation, the organisational creed will dictate to a major extent how things will get done (see my example from the Cuban missile crisis).

The creed is influenced by individual preferences and an individual’s allegiances to one or more senior leaders and to peers.

If a leader is not fully aware of and does not understand these nuances,they are working in the dark and the intent of their decision is not likely to be realised.

Implementing any strategy is a bit like herding cats, imagine doing it in the dark!