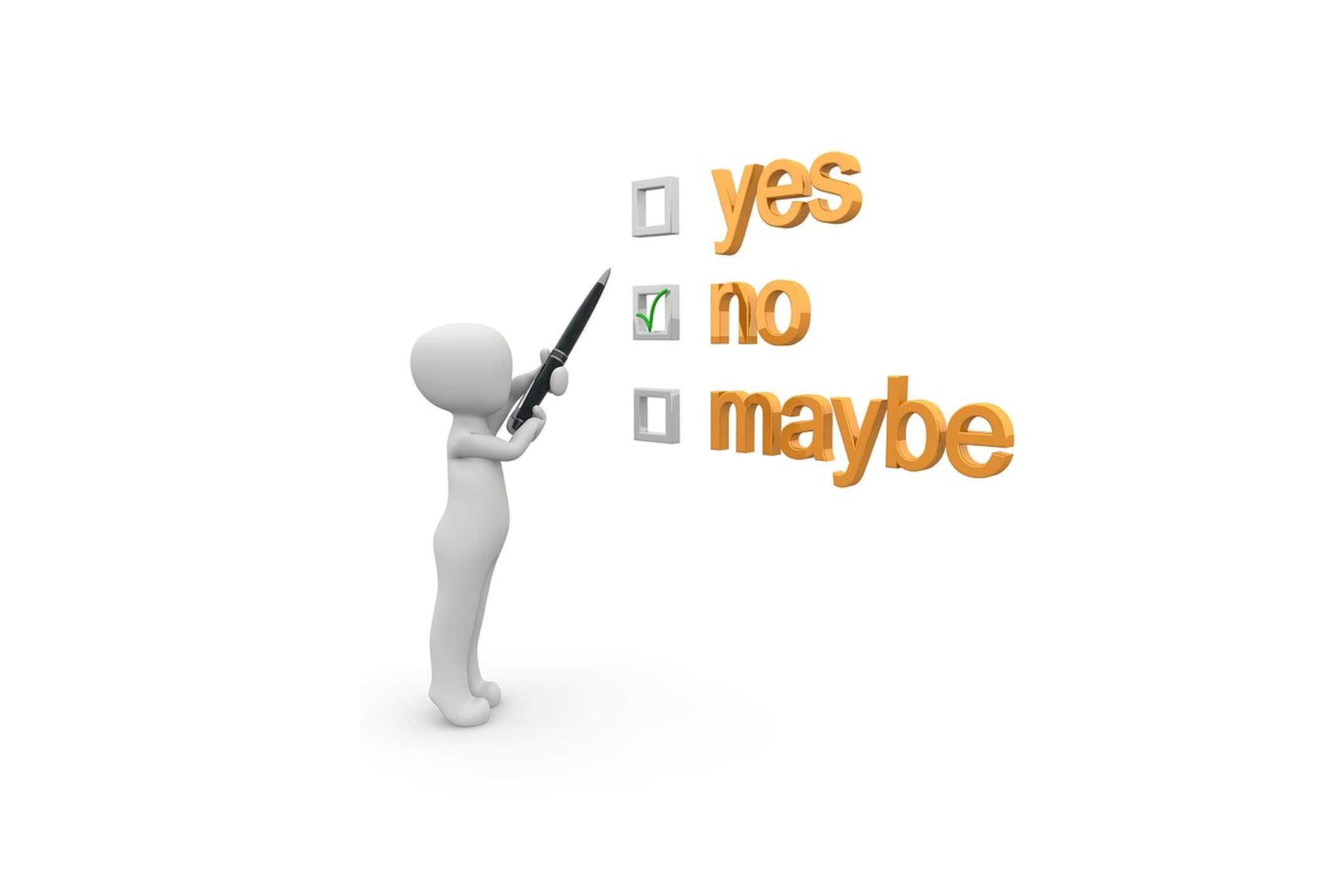 I had two separate conversations last week about measures that don’t matter (much). One was with a client in the Not-for-Profit sector who needed to report “about a hundred” things to their regulator who are major funders of their programs.

The second was in my Group Mentoring Program on Friday morning where we were discussing my blog of a few weeks ago – Measure what Matters. In fact, we had my colleague Dr Andrew Pratley as a guest so we could explore the concepts in more depth within the group.

What became clear is that everyone, whether regulated or not, was needing to report on measures that were required by someone else. And for the most part, they were not measures that matter, let alone measures that transform an organisation.

Why? Because they were mainly serving someone else’s needs. For example, in the public health system each hospital has a raft of metrics they need to report such as the length of waiting lists for certain procedures. While waiting lists matter, they don’t matter to the hospital as much as to the government of the day. The hospital cares most that they are providing safe, fast and efficient healthcare with the resources they have. The government of the day needs to know the wait time to plan limited resources and to deal with interest from the media.

What was the conclusion? You have to measure them so do so efficiently and effectively and move onto the bigger issue. Reframing the data to find measures that matter that answer questions that your organisation needs answering.

Such as, what is the relationship between hours worked by physicians and errors in operating theatres. Hospitals want to know the effect of consecutive hours worked without a break or total hours worked over a period to be able to make decisions about safe, fast and effective management of theatres?

If this type of thinking has peaked your interest, then please consider attending this webinar Agile data driven decision making next Tuesday the 26th of March. It will be hosted by BOARD International and I am the guest presenter.

Or if you would like to discuss what it takes to be a persuasive adviser over breakfast (my shout) then please book yourself in for my next breakfast on the 10th of April.