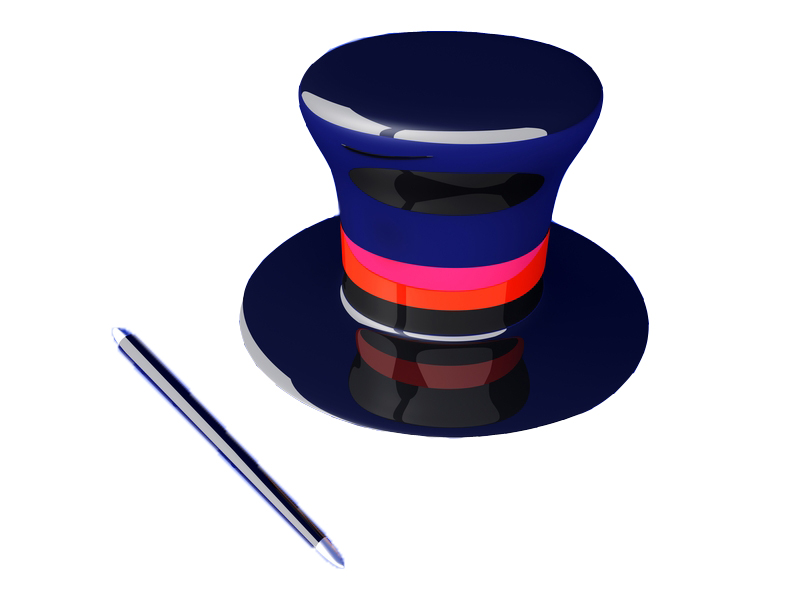 I have been working with my friend and colleague Dr Andrew Pratley who is an Adjunct Lecturer at the University of Sydney Business School in statistics and has researched the world of KPIs in organisations quite extensively. We help organisations shift from KPIs that create unnecessary friction between silos to having teams fired up and focussed on purpose. With a crucial set of just a few KPIs that underwrite organisational performance.

The most common problems we come across is a proliferation of KPIs, dashboards and monthly reports in organisations of uncertain value that in some cases drive poor decision making. And even worse, poor behaviours.

The symptoms you should watch out for include:

There is plenty of evidence for this across all sectors. Unfortunately there is plenty more evidence that organisations either choose KPIs for convenience or which are too focussed in one or two areas. Even those that purport to have a “balanced scorecard”.

When it comes to the design of performance measures in your organisation I urge you to move beyond convenient, past well-considered and to double-down to find the few crucial measures that will improve performance.