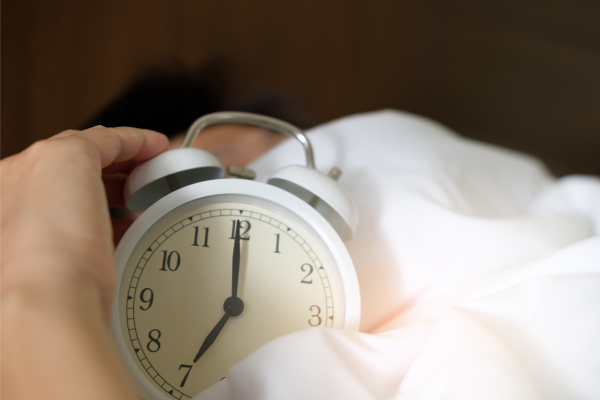 A few blogs ago I mentioned Digby Scott’s definition of a change maker:

“…self-driven, self-starters, who don’t need hand holding, but they do value fresh perspectives, ideas and inspiration to help them make the impact they want to make.”

Below I align his four descriptors of people’s attitudes to change from his book Change Makers to my four levels of descriptors of how a risk function may be perceived by the business you are trying to change. Such an interesting comparison, don’t you think? 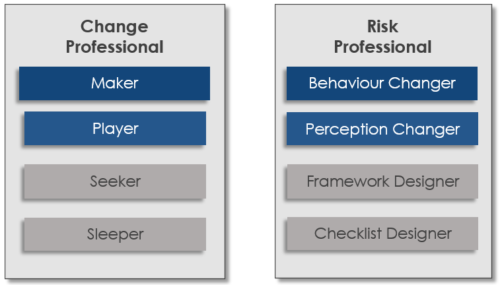 Now you know what I mean when I say, “stop sleeping”. I know you aren’t a sleeper and that you’ve designed a pretty good framework and are changing the perceptions of some, and the behaviours of others. BUT… have you considered yourself as a change maker?

If you haven’t, you should! The risk profession has been working hard for decades to encourage decision makers to consider risk better than they have in the past. That means moving beyond thinking about the pros and cons of a decision, to stopping and thinking hard about some decisions. Thinking about the uncertainties and giving them a risk rating. If you don’t think of yourself as a change maker, then changes won’t happen. Behaviours won’t change.

Have you played the game hard? Are you a now a change maker?