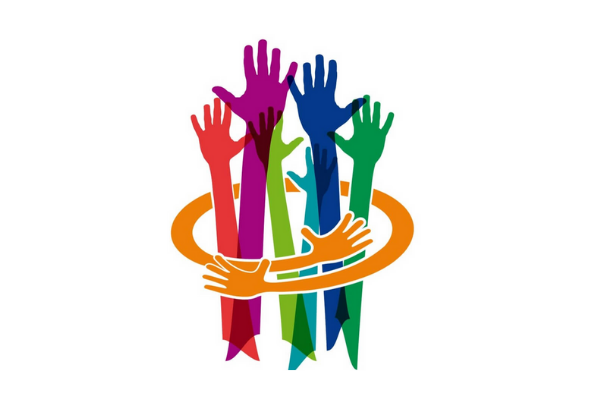 I expect the term psychological warfare interests you because you are wondering which kind I would be writing about. Would it be about China, the US Election or state border restrictions in Australia? None of those. It’s about needing to operate in a culture where psychological safety is not just lacking, it’s non-existent.

Recently I invited a guest speaker to my monthly Risk Leadership Group to share her experience in a toxic environment. Let’s call her Kate. What Kate experienced was a culture of finger pointing, the blame game and “don’t you dare come to me with anything that might make us look bad”.

Kate’s warfare story was about an 18-month period as a senior manager in a governance role in a large organisation. Her boss sat on the executive team and during that time, it became evident that her job was to take care of things so that her boss and the rest of the executive did not need to worry about such things.

It took two weeks for Kate to get her first one-on-one meeting. Over the following months her one-on-ones were cancelled or curtailed with great regularity. By the time her tenure came to an unexpected and abrupt end, she had managed just two hours of face-to-face time with her boss in 18 months.

During that time Kate had done her best to create value in the role that was decidedly not evident when she arrived. While doing so, she soon realised the toxic environment that staff were operating in. So she set about creating psychological safety for her team so they could be more effective in supporting the rest of the organisation. Encouraging them to speak up, to try new approaches and to feel safe in failing.

How Kate might have achieved this is the topic for my blog next week. In the meantime, why don’t you check out this psychological safety checklist from the Bushfire and Natural Hazards Cooperative Research Centre and the University of Tasmania. Then check in next week on how you might tackle a situation where psychological safety does not exist.