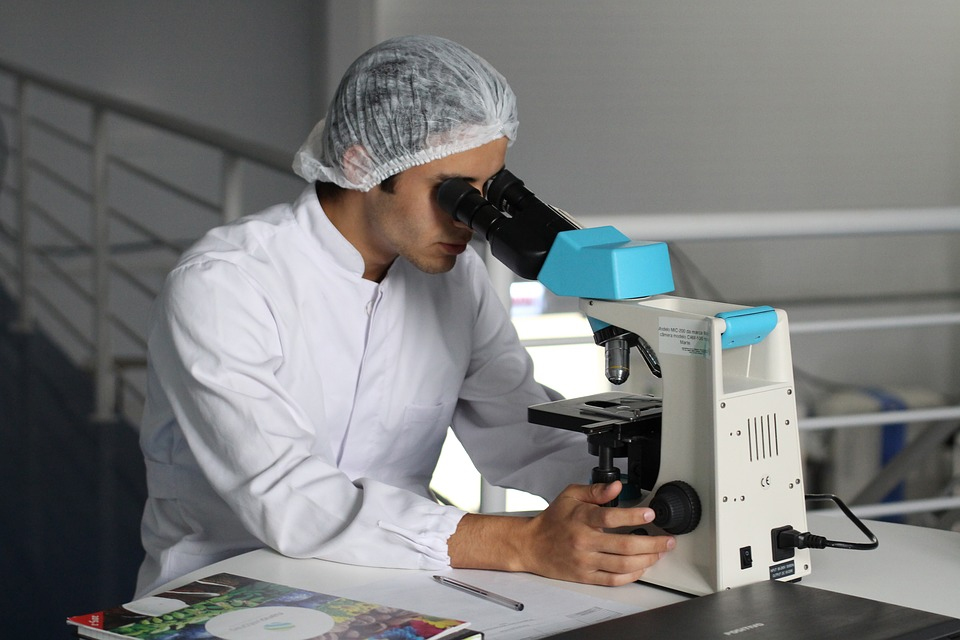 Last week I wrote about leading learning organisations 2020s style where I explained that a great business acumen is enhanced with scientific method and creative thinking (see figure below). This week I’m concentrating on the scientists in organisations. For example, the data guys over there in the corner. They don’t say much, they beaver away, they create stuff. Some of it is great, some of it is interesting, some of it is not.

Pure scientists follow very clear scientific methods to try to disprove hypotheses. The harder they try to disprove a hypothesis, the more likely that it is true. Do your data scientists follow good scientific rigour, or do they analyse data and tell you things? Some interesting, some not. If the latter, they are missing the main game. The main game is answering the right question (see A strategy is but a hypothesis and Dealing with Measures that Don’t Matter (Much)).

Even for data scientists that follow good scientific methods, if they are not answering the right question, they are like a lab scientist. An invention in a lab is still only an experiment. It needs someone with business acumen to help test the viability of the invention in the real world and if it shows promise, to deliver it into reality.

It’s like what commercialisation units do in universities. They have the imagination to take great research, translate it into meaning for business leaders and then guide the scientists and the leaders through to create a viable product with great potential.

As a leader in your organisation, how are you helping the scientists to fulfil their potential?