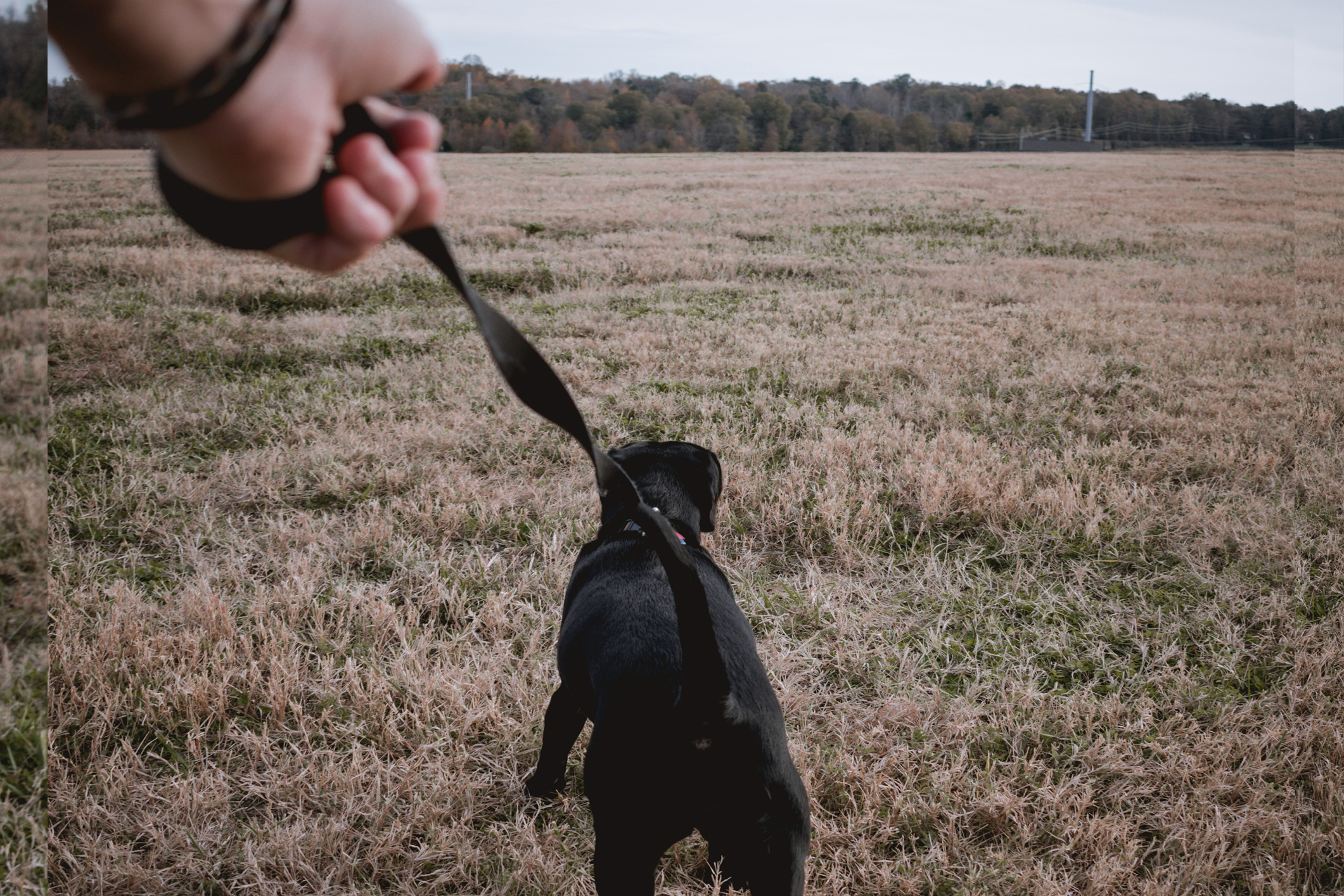 Last week I wrote about the publican’s risk appetite using a story from the summer holidays. This one is also from the holidays although I was not there in person when the “event” occurred.

My friend (let’s call him Tony) is a dog owner. He and his family have a holiday home on the coast here in Australia. And just in case you arrived from another planet, Australia has kangaroos (roos).

When Tony walks his dog at dawn or dusk when there are plenty of roos he keeps the dog on a leash. Because dogs love chasing roos!

One day during the holidays Tony was walking with his son and his dog around noon. As the roos tend not to be around that time of day he took a risk and did not have the dog on leash. However, he and his son would remain vigilant, just in case.

As they were walking, Tony and son were having a bit of trouble getting the Triple J Hottest 100 (a radio station’s countdown of the hottest songs for the year) playing on his son’s smartphone. So they were a little distracted. His son looked up and said “Roo!” just as the dog took off. As the dog took off the roo took off and Tony and son took off after them hollering at the top of their lungs.

Unfortunately it all ended badly for the roo. While making its escape it darted onto the road and into the path of an oncoming car.

As with the story about the publican and the patron last week, one’s appetite for risk is personal. Other dog owners would have not taken the risk. That is not a criticism of Tony. The truth that we are all different is in fact one of the reasons life is so wonderful. I would never want that to change. However, as I said last week. It’s different in business. As a senior leader of your organisation it is beholden on you to make sure your staff know the boundaries on risk-taking. You can’t leave it to their own personal interpretation.

The other lesson from this story? Never run your organisation “close to the edge”. You can never predict the future. Always give yourself a little leeway. Unless of course you are happy to risk the lot!

You can read more on my thoughts on Risk Appetite in this paper and if you are interested in having a conversation on how to bring value to an organisation through a risk appetite statement, please come join me and a group of other risk professionals at my group mentoring program that starts on Friday (15 March 2019) in-person and streamed online.